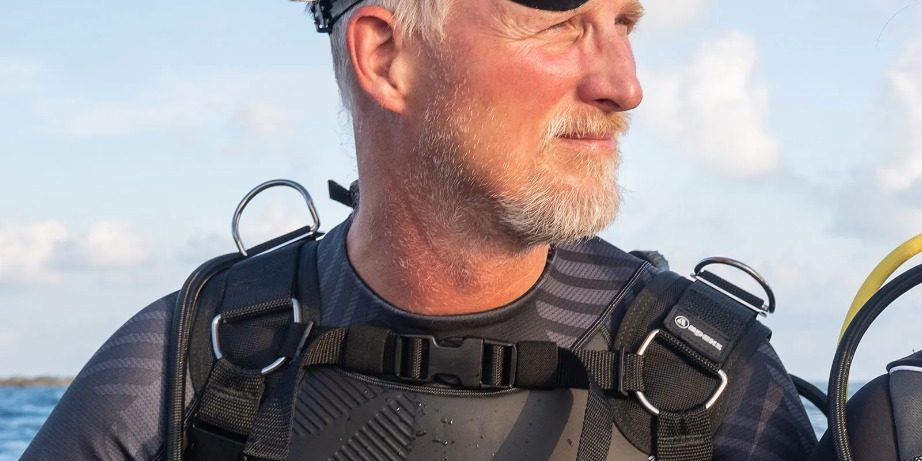 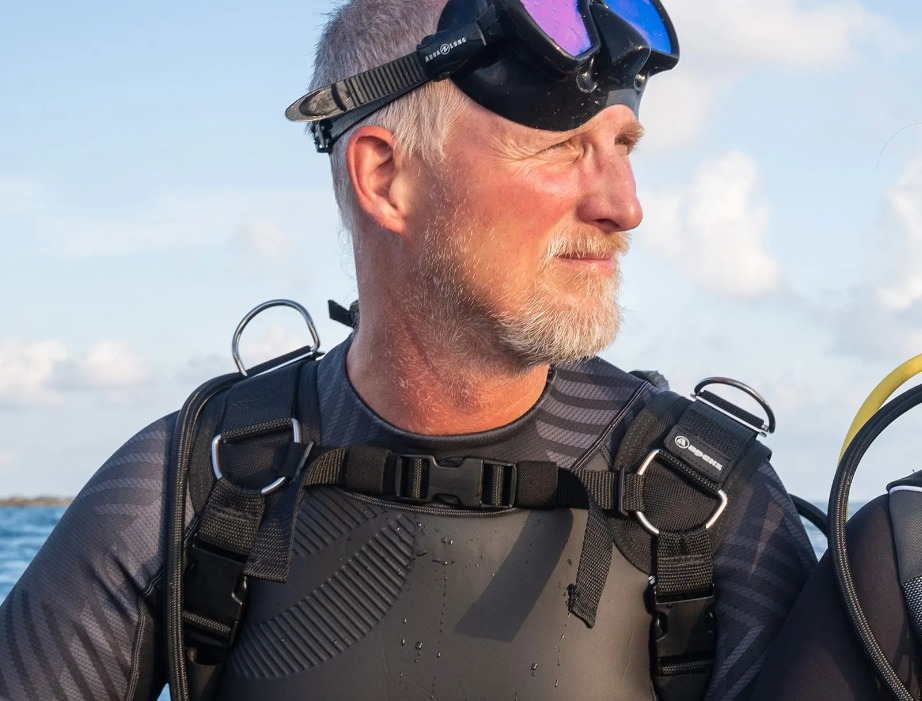 Aqualung is excited to announce the addition of world-renowned photographer, Paul Nicklen Photography, as our newest dive ambassador. As a marine biologist, conservationist, and co-founder of non-profit SeaLegacy, we can’t think of a more perfect fit to join the roster!​

For the next 6 months, Paul, Cristina Mittermeier, & their team will be on assignment in the Bahamas focusing on the development of an immersive content series to inspire and galvanize a global audience, shedding light on critical threats, tipping points, and scalable solutions unique to the region. We can’t wait to follow and share more about his trip in the coming months.​

“When I dive, I enter a sort of meditative state. I love the weightlessness of it – the silence, the peace, the opportunity for discovery.” 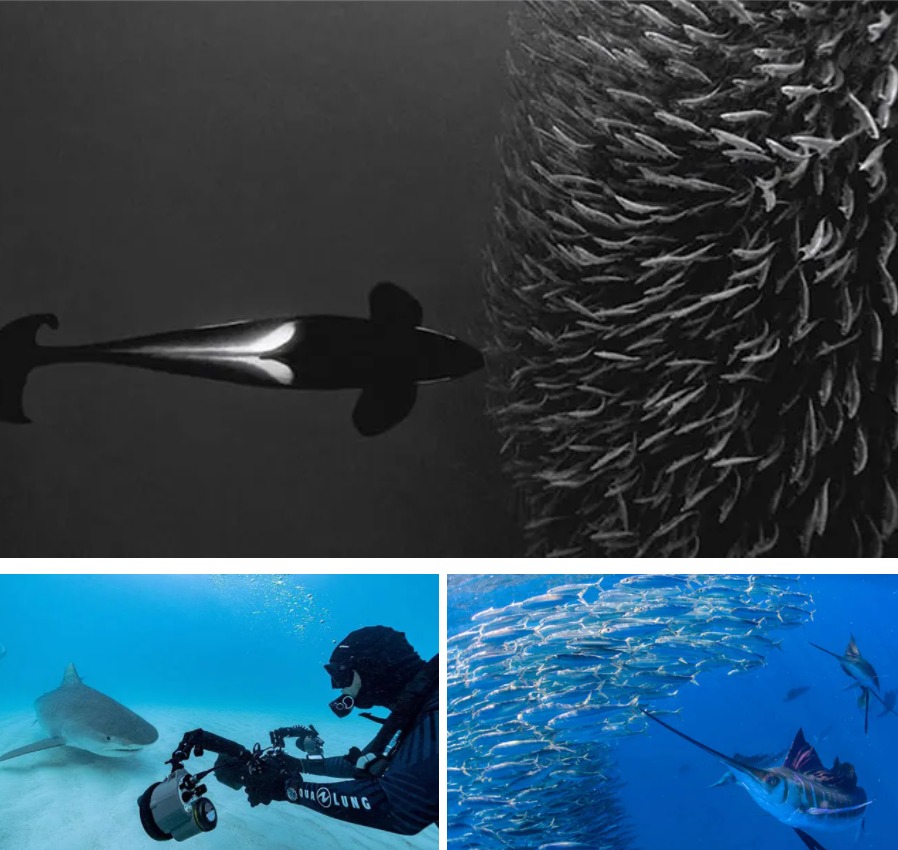 Nicklen is a contributor photographer for National Geographic Magazine. He is a fellow of the International League of Conservation Photographers (ILCP). Major exhibits of his work include Extreme Exposure at the Annenberg Space for Photography in Los Angeles, California.

In 2006, on a polar trip to document leopard seals, Nicklen explained how an encounter with one particular female leopard seal was especially poignant. The animal had a head larger than a grizzly bear’s, and it took his camera and his head into its mouth. But instead of harming him, the seal began to “nurture” him. It began to bring him penguins, first alive, then dead, perhaps assuming that he was a “useless predator in her ocean.”

Nicklen was a speaker at TED2011. His talk, “Tales of Ice-Bound Wonderlands”, focused on disappearing sea ice as a result of climate change and global warming.

In 2014, Nicklen, together with modern conservation photography pioneer Cristina Mittermeier, co-founded SeaLegacy, an organization that uses visual storytelling and photography to further the cause of ocean conservation.

In April 2017, Paul Nicklen opened up the Paul Nicklen Gallery in SoHo, New York City, as a space for conservationist photographers and other artists to participate in the fine art scene.

Stay up to date on new product releases, diving tips and stories from our diving community.